Rolling shutters discourage burglaries and offer a nearly impenetrable barrier.
This is possible thanks to the characteristics of raw materials employed, in addition to exclusive security accessories.

According to official statistics, the most burglaries begin with an entrance through windows. In most of cases these crimes are committed by occasional thieves who are not prepared to approach unexpected obstacles. Tap Security, much more resistant than common rolling shutters, discourages break-in attempts-
thanks to the raw materials employed and to a large range of security accessories. Motorized shutters can also work in a completely automatic way, according to the time scheduled giving the impression that someone is always at home
Rolling shutters enable light adjustment in different rooms according to your needs. Moreover, thanks to modern technologies, a remote control is enough to open and close your shutters, one by one or all simultaniously.
Rolling shutters protect your home against atmospheric threats.

The special polyamide-paint, which gives the surface its particular look, the so-called “orange-peel” finish,
guaranties that the color

s of the shutter remain unaltered throughout the years and it assures a perfect
resistance to scratches. Large color range. 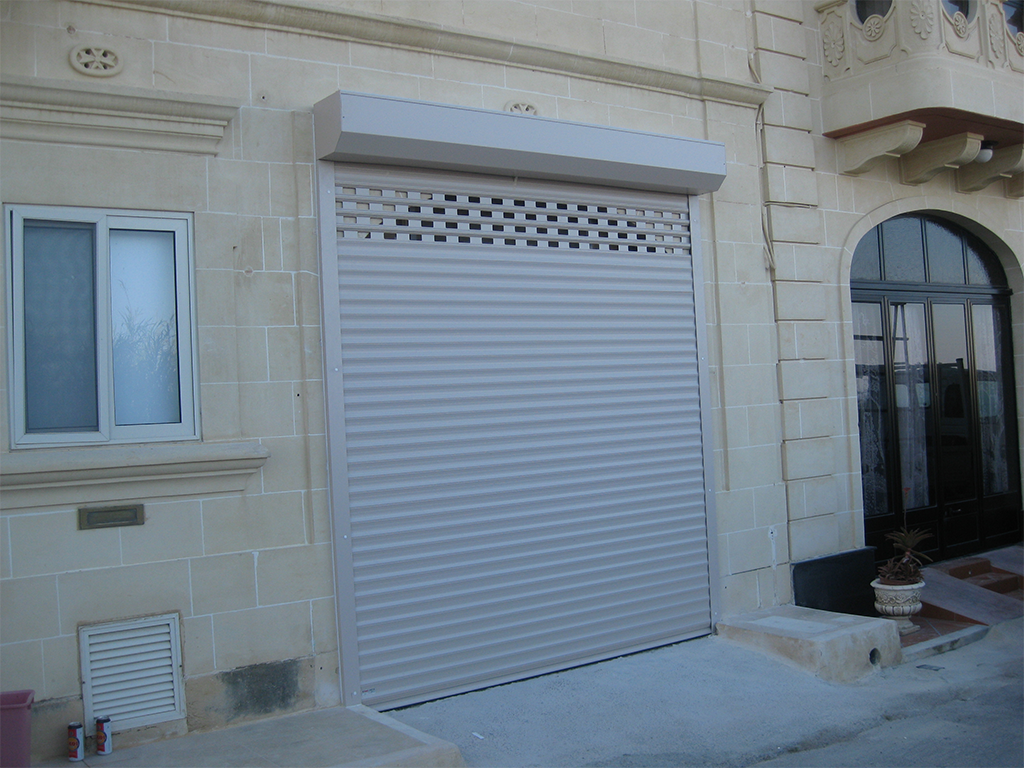 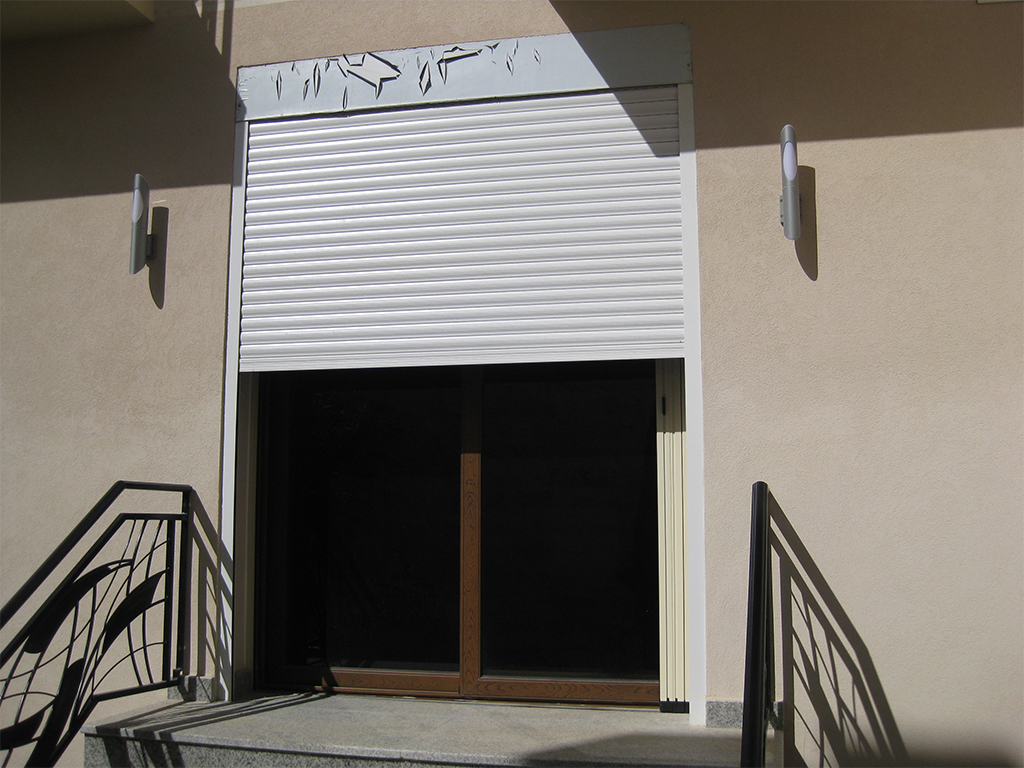 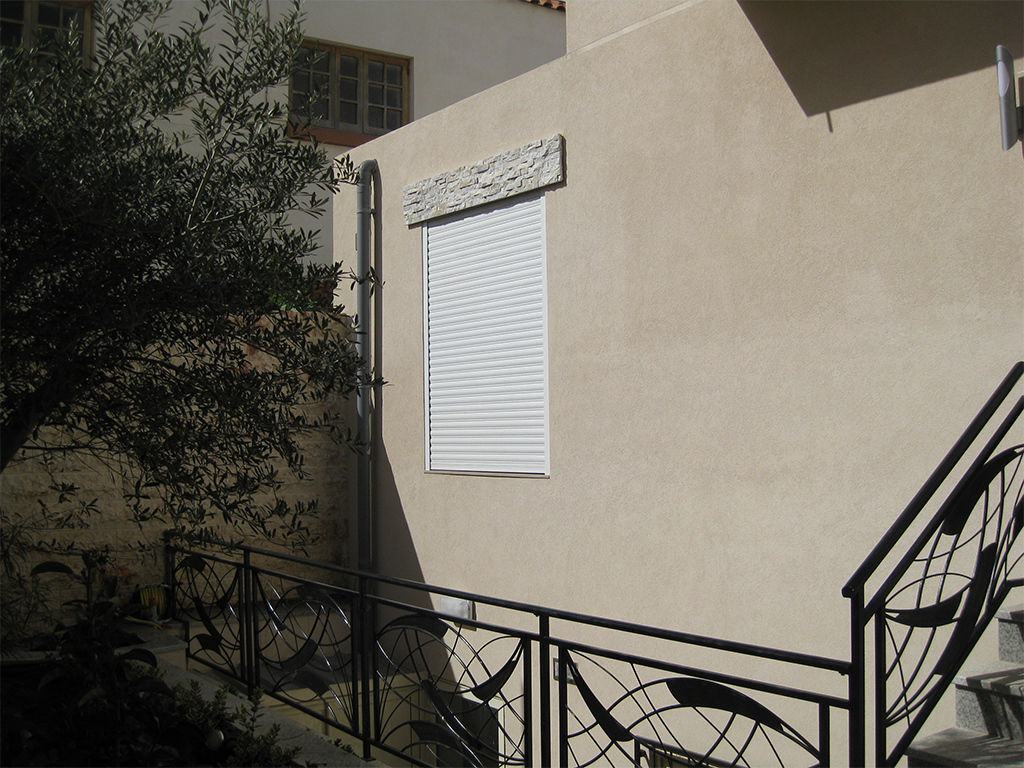 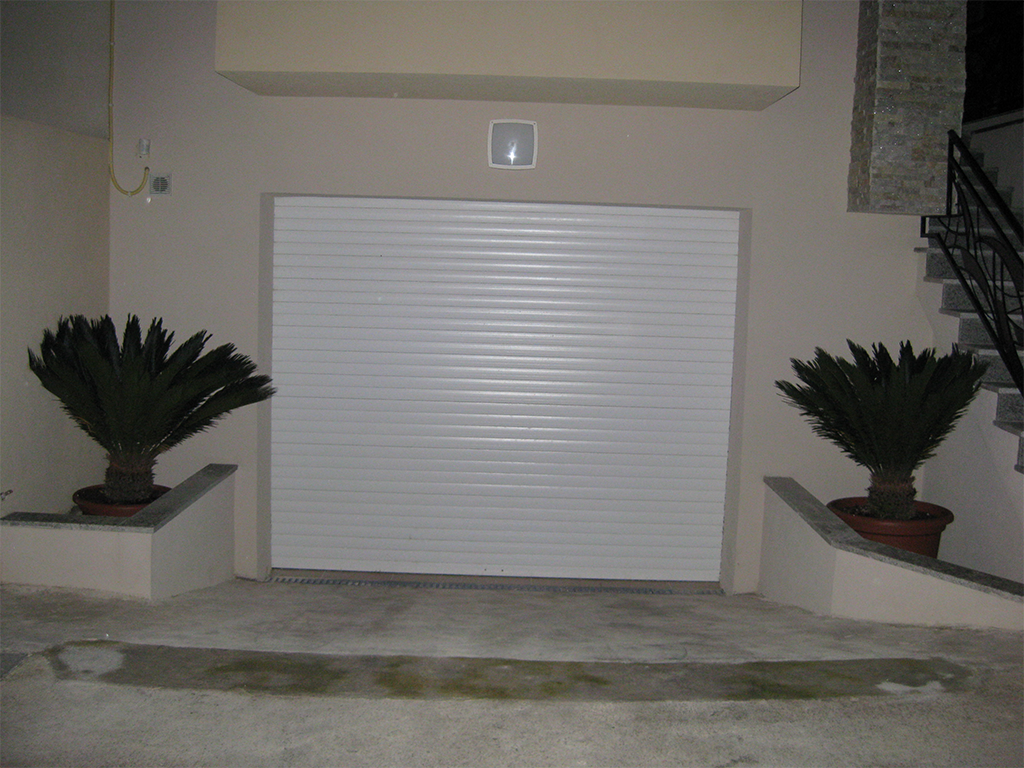 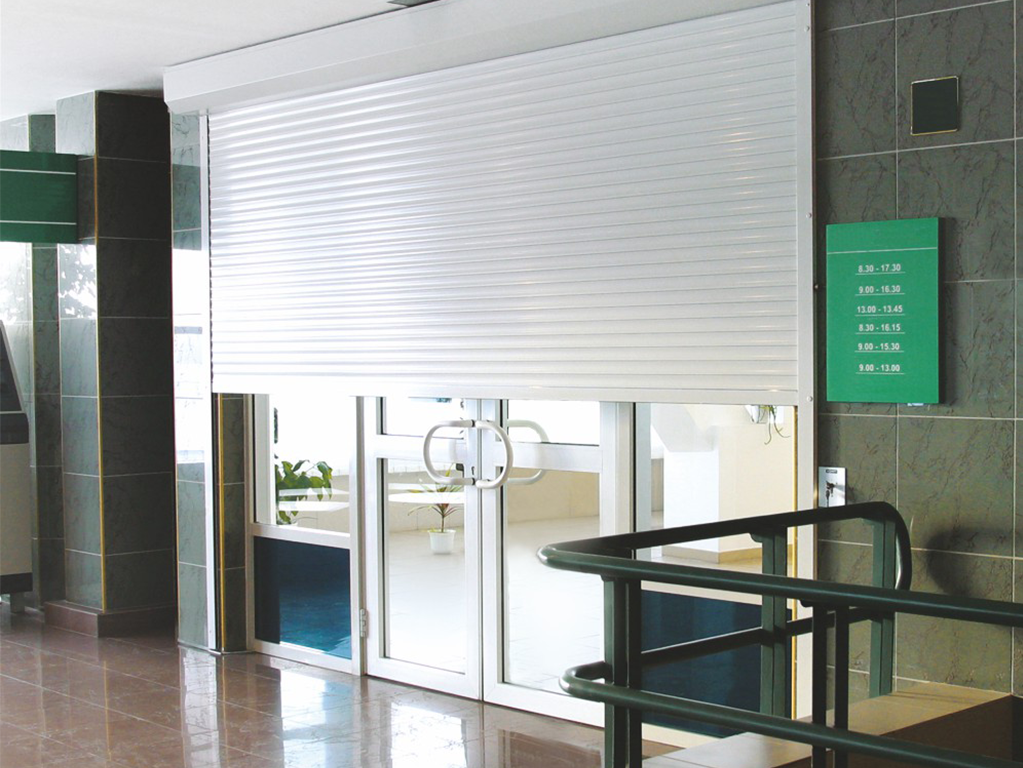 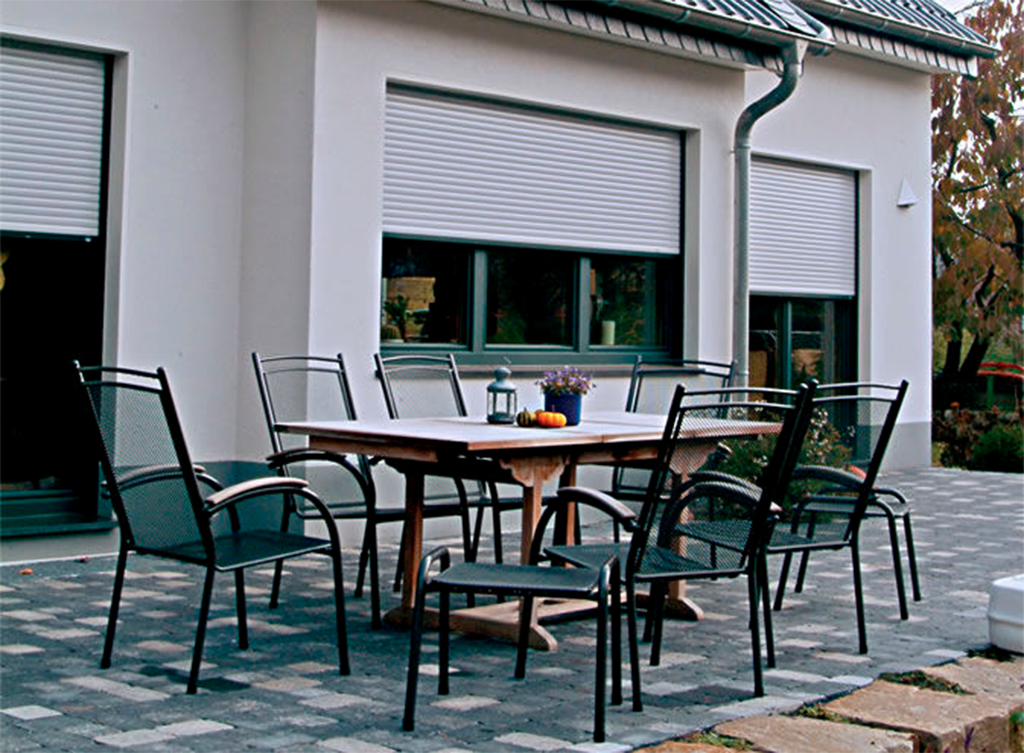 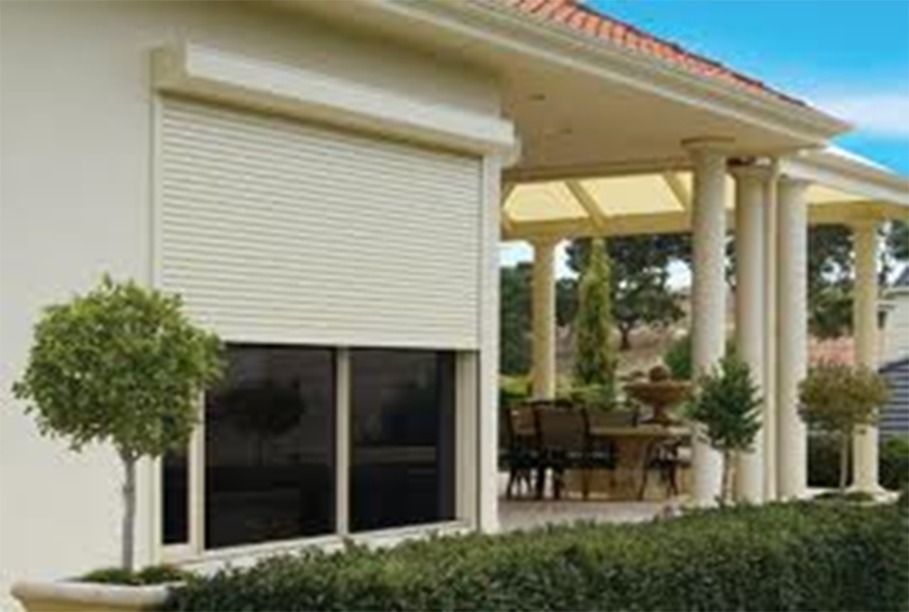 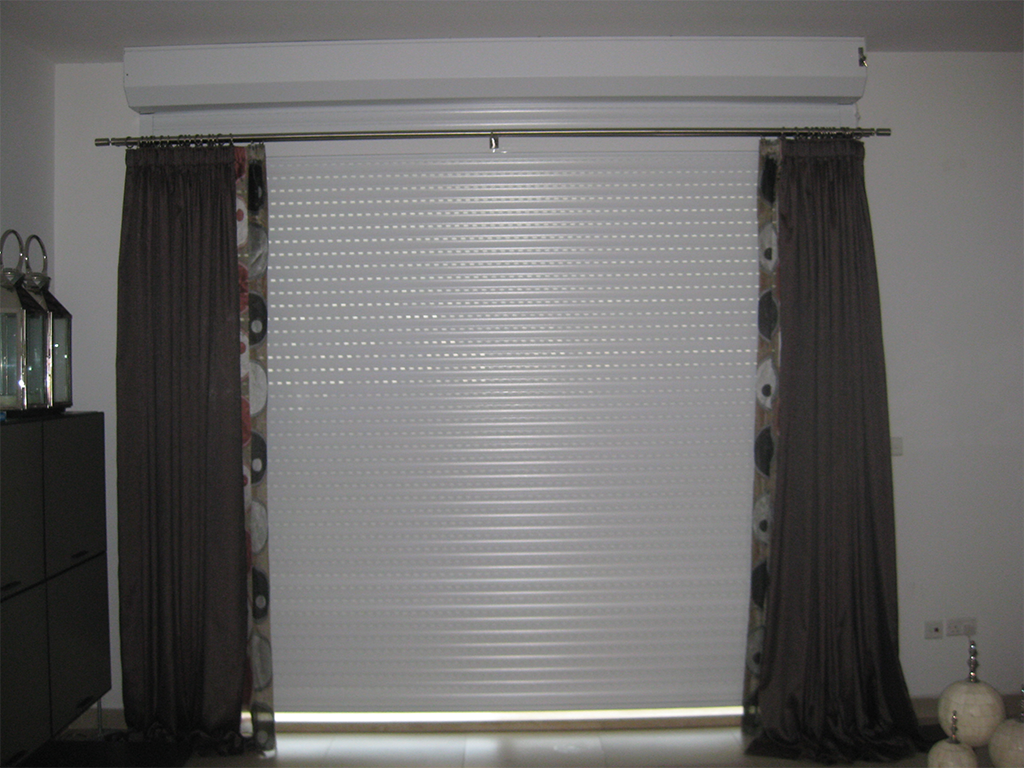 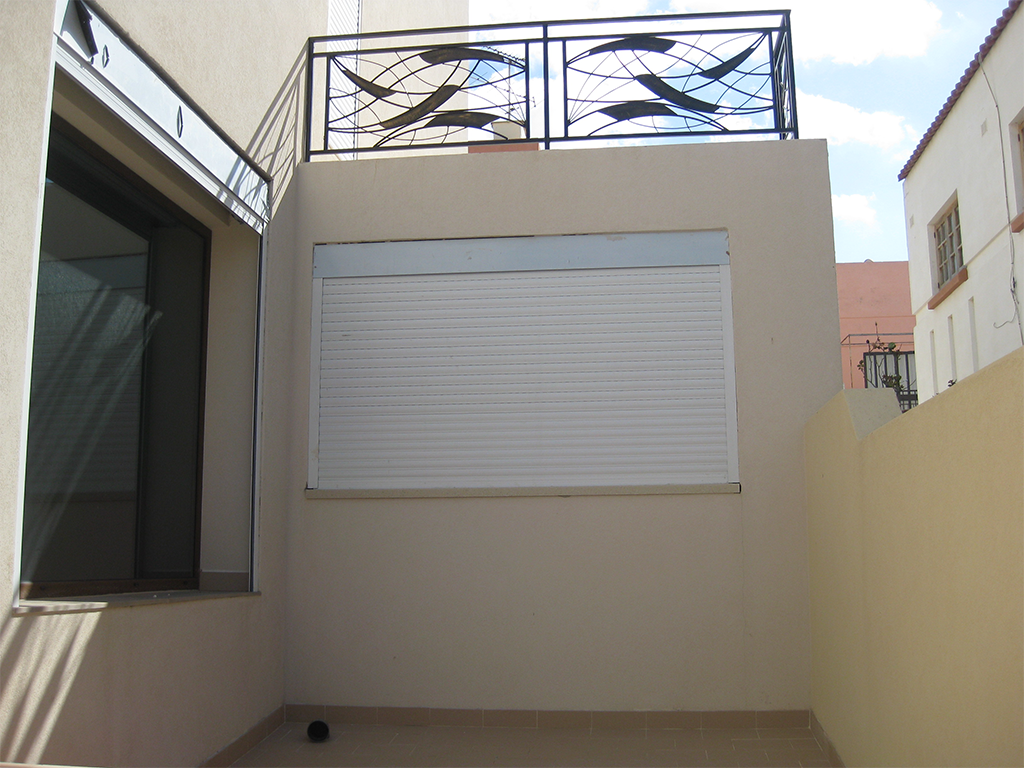 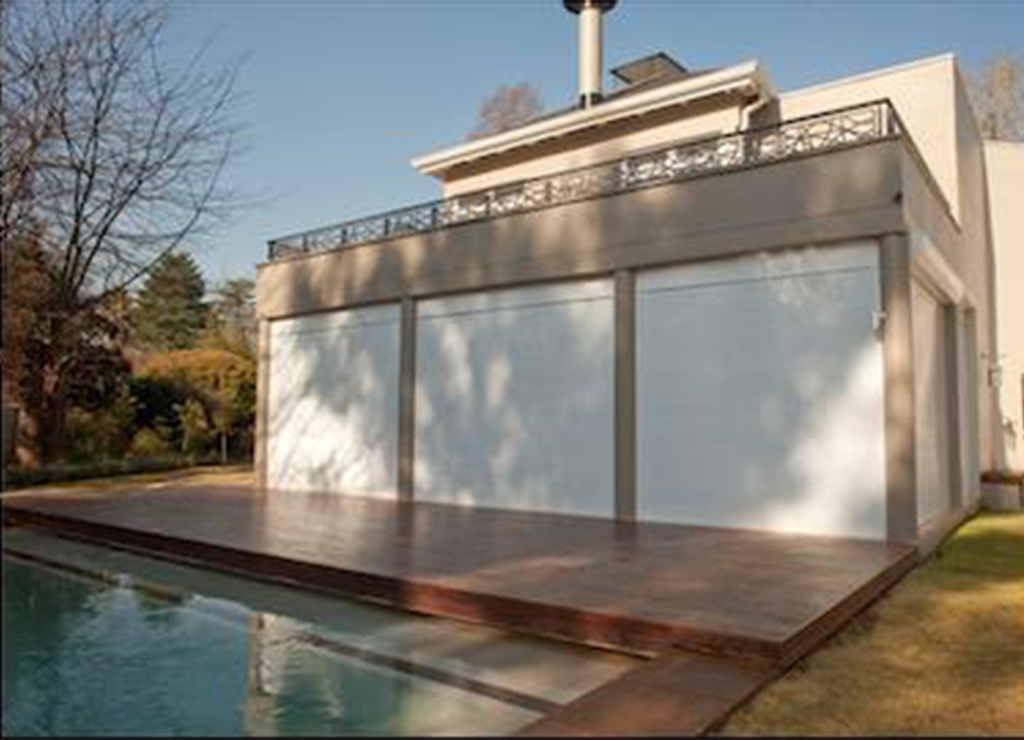 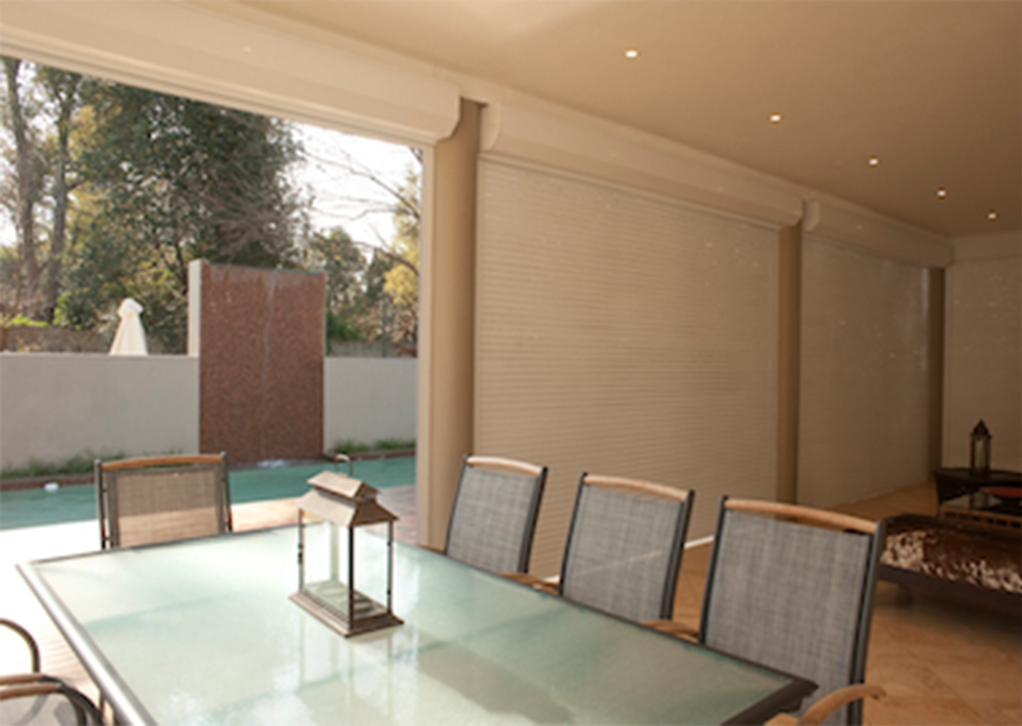 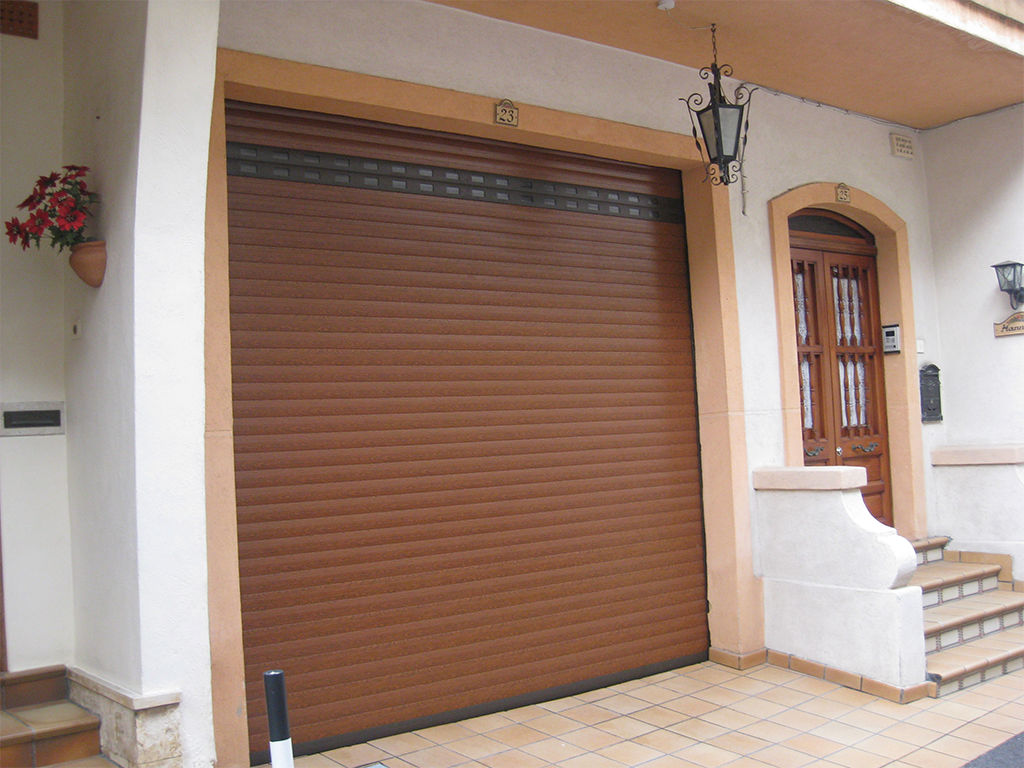 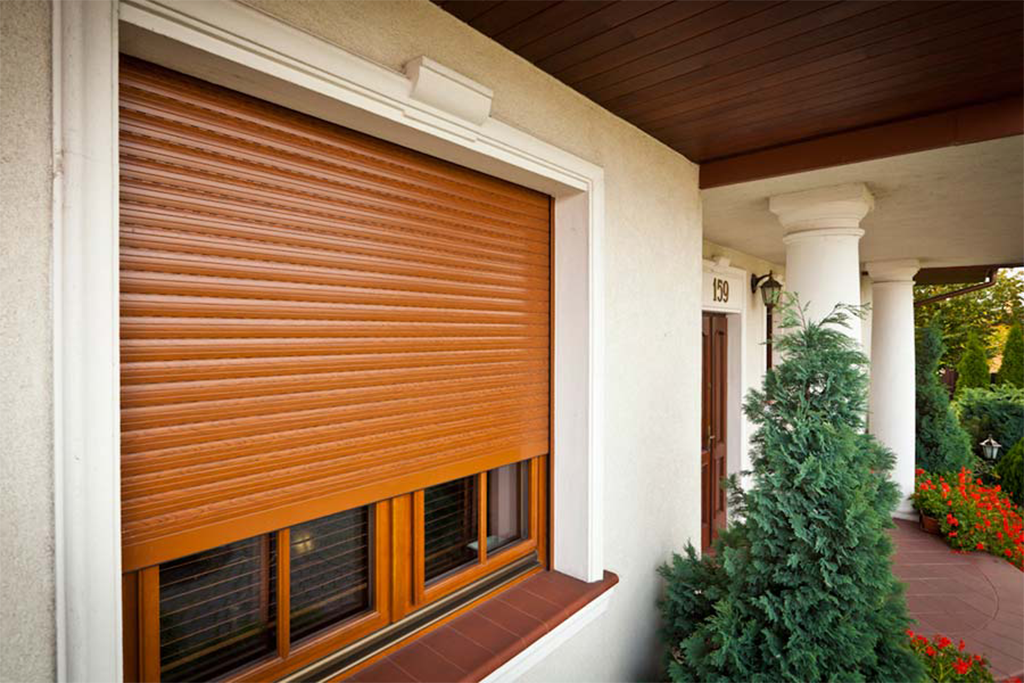 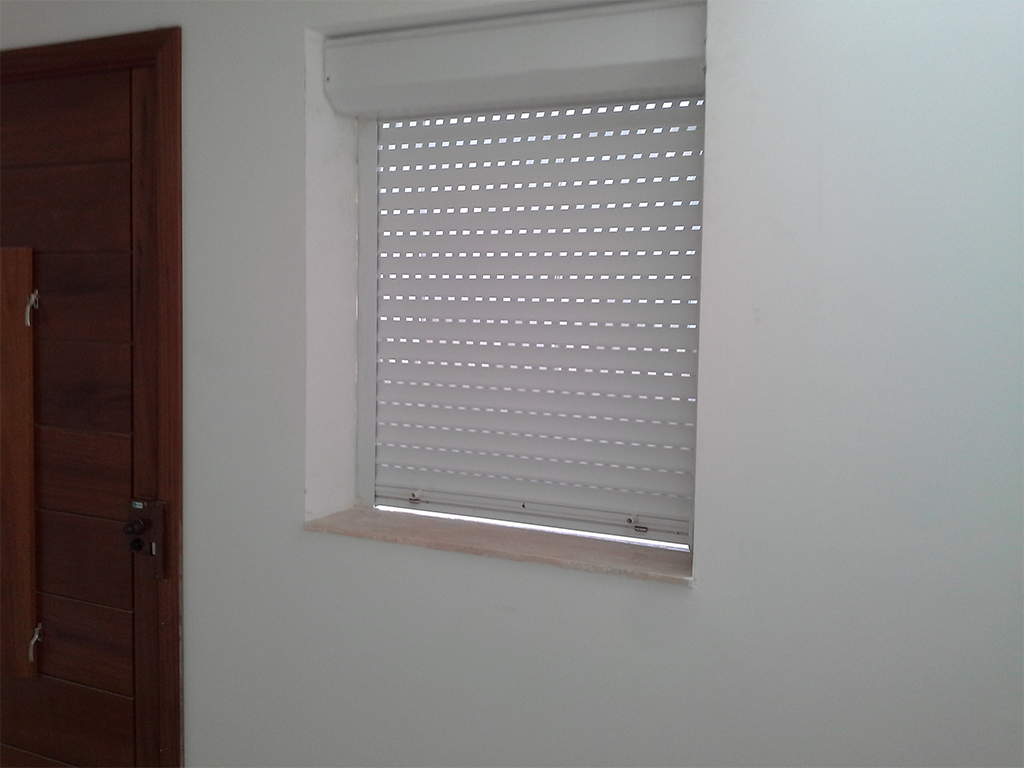 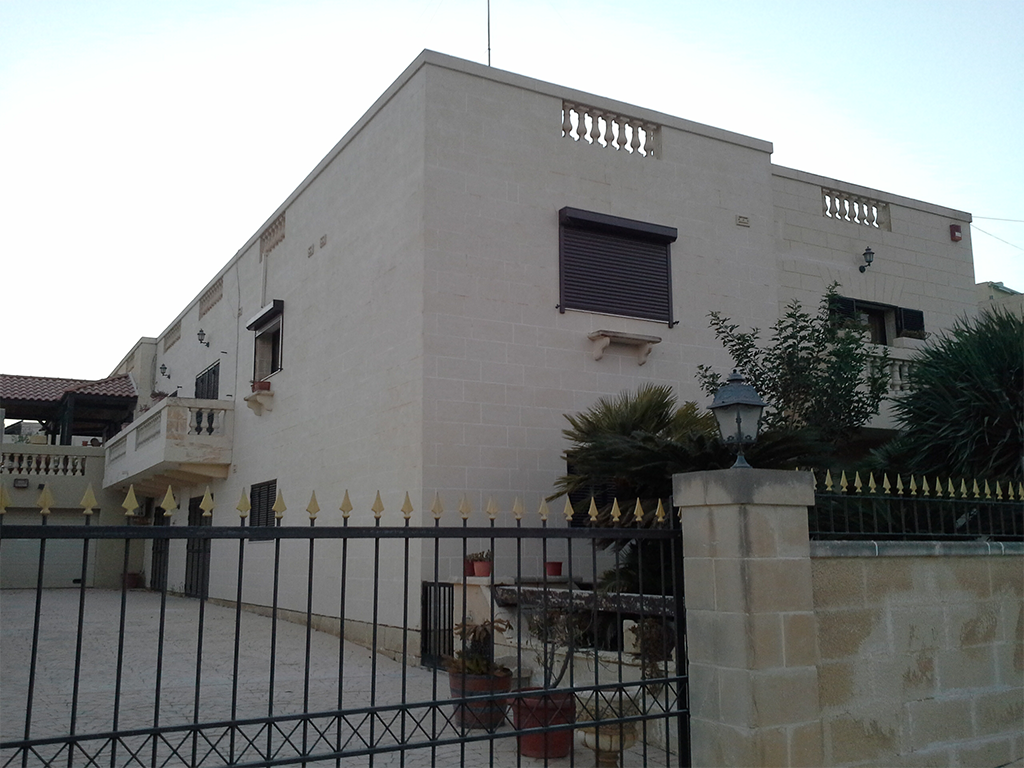 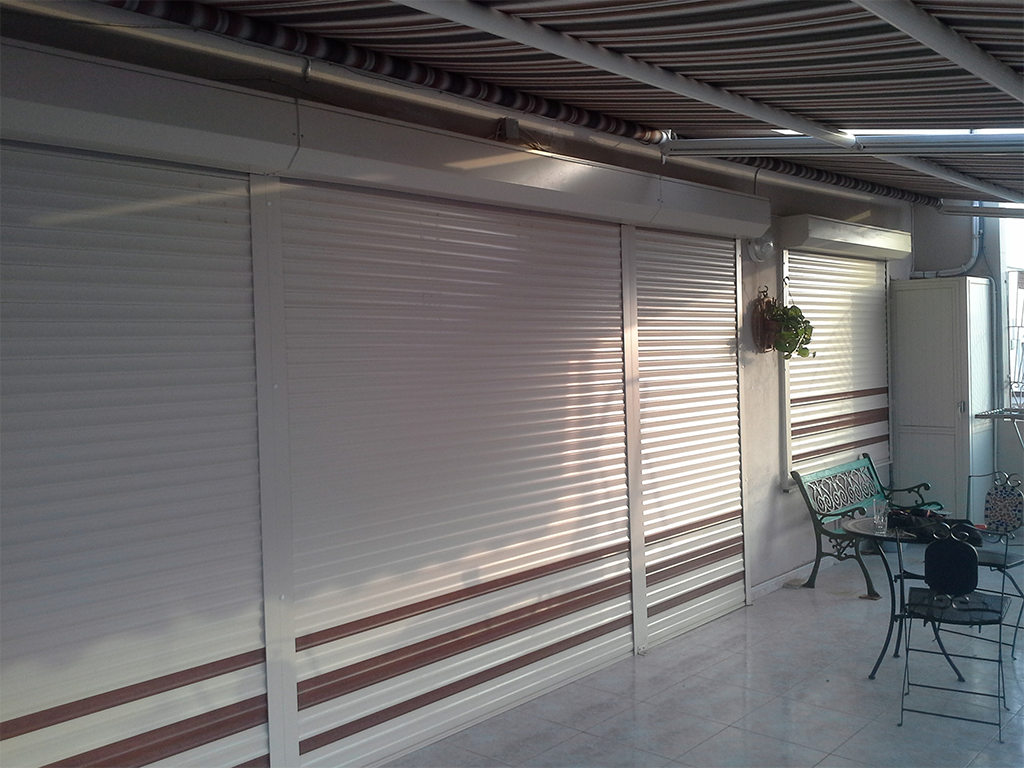 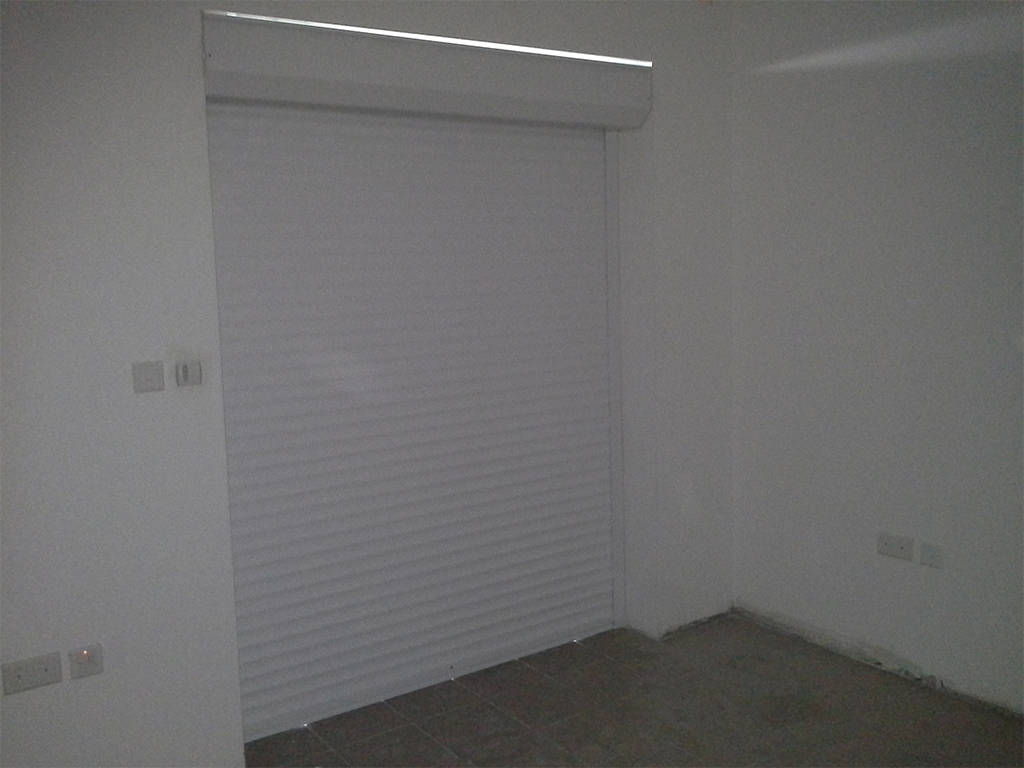 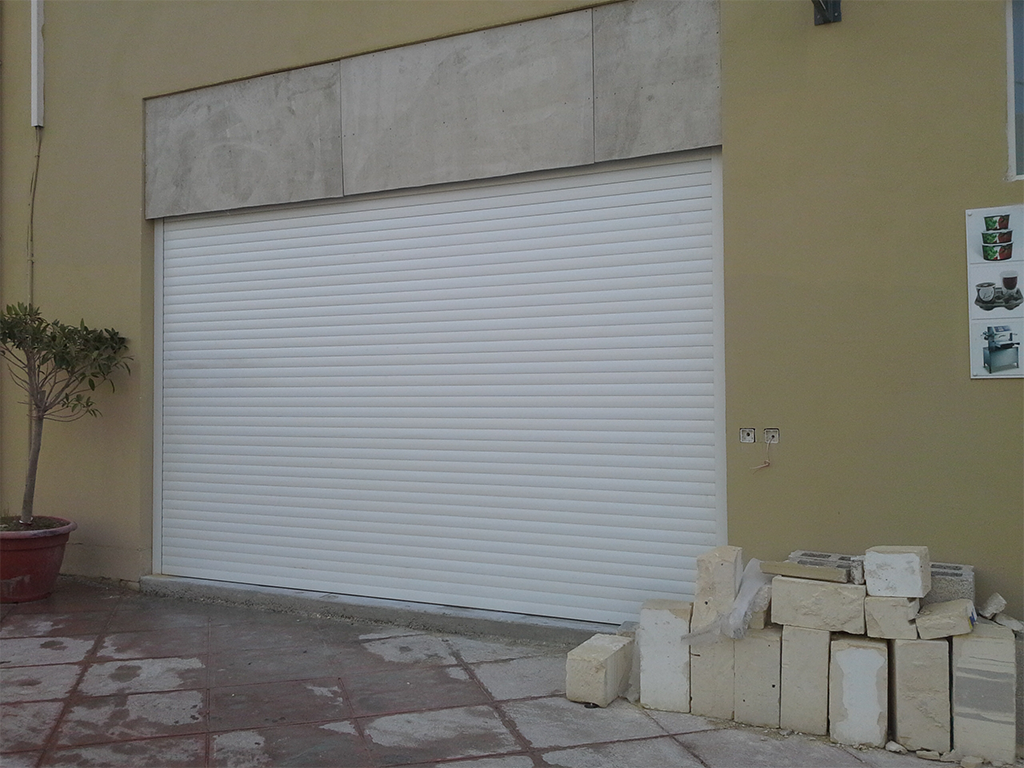 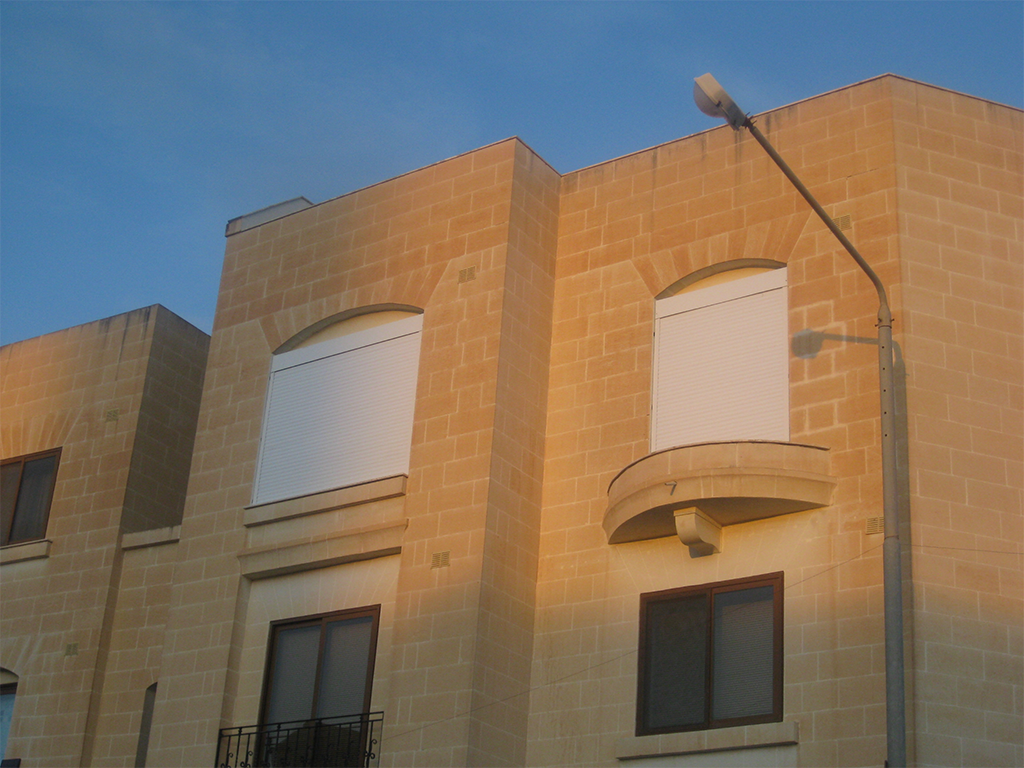